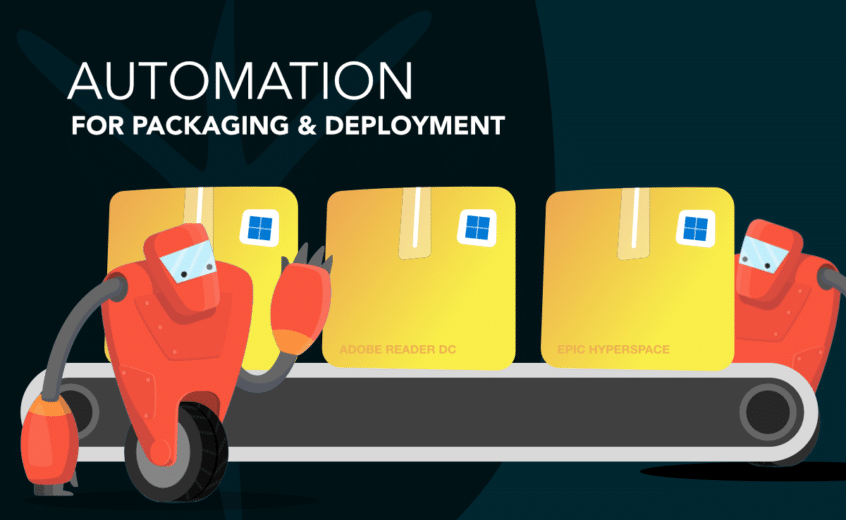 If you ask any IT leader whether they plan to include more automation or less in the future, they will undoubtedly state their intention to bring in more robotic automation. In IT, automation has been commonplace for processes such as automated general base server builds, SQL Server setups, Web Server setups, Desktop deployments, and more.

Many vendors have tried in the past to automate application packaging and deployment but with very mixed results. As an anecdotal example, when I worked for a large Application Packaging Factory, we tested four different products to automate converting traditional app packages into App-V packages. We had a first-time success rate of about 28%. It was so low it made us question the value of even using the product. 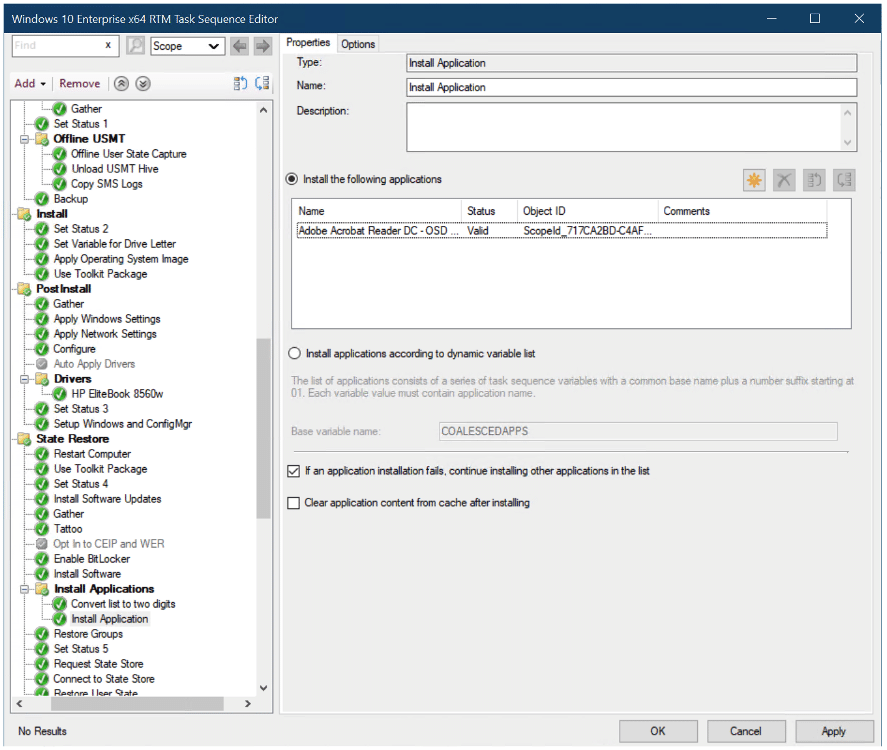 While all of these builds are standardized, application installers are not. MSI attempted to bring standardization, but vendors did their own thing with it. Some used it as a wrapper for a setup.exe rather than using the tables provided. Due to a lack of good standards, no two installers are the same….so, how could you possibly automate this process when there are infinite variables to account for?

A different way to automate

Through my experience of low success with automated packaging tools in the past and the fact I know installers lack standardization and consistency, making scripted solutions unreliable, I decided to try something completely different. Automai’s incredible Robotic Process Automation. Rather than try to code a solution, I decided to go through the installation of the software once and ONCE ONLY to teach a Robot how it should be installed and configured and then let the robot create my packages for me.

As you can see in the demo above, what’s great about this approach is that I can include process scenarios for many different package formats. Do I want the robots to package my app into MSIX, MSIX App Attach, Cloudpaging, AND App-V? No problem, I can request the robots create a package for each by simply recording the steps of the install and configuration of the app ONCE. The result is one set of recorded install steps producing many different packages of my application.

Unlike with a couple of vendor products on the market, doing it this way with RPA uses the vendors’ native packaging tools. For example, MSIX Packaging Tool, App-V Sequencer, and Cloudpaging Studio. By doing this, you have a higher chance of success than with a proprietary 3rd party conversion tool. The steps you record are captured as image files which enable the robot to actually step through the installation wizard. It’s not using scripting or running in a black box.

The process the robot carries out is the same as a packager would carry out manually, only it’s automated. The steps carried out by the robot are modular. You can update the process it performs quickly and easily, as required.

What I like the best about this approach is that I can inject variables into the flow so the robot can package the same application for multiple customers injected in what is unique to them e.g. a license key or maybe a backend server setting. Most vendor installers of a given app keep consistency in the installer for minor revision releases, so simply swapping the MSI or Setup.exe that the robot uses should be enough to package the new version of most applications without needing to modify the process flow. So, once you have a working flow, it should work for future releases of that application too.

Robotic Process Automation for packaging is not only a great way to automate packaging for customers but also for software developers, Managed Service Providers, and Cloud Service Providers too. Why go through repetition of packaging the same apps over and over for your customers when you could have a robot do it for you? Free up your talented team to take on more exciting and innovative projects.

Like I have stated many times, I’ve tried other methods for automating this in the past but with little success. So far, using Automai, I’ve had great success. It’s not at all surprising! If the robot packages the app the same way I would do it myself, then, of course it should work :-).

Not only can we help you package your applications, but as RPA packaging specialists, we can also help automate the process for you.
Let's Talk
Follow @ALGIZTECHNOLOGY