There’s been quite a resurgence in application virtualization recently, so we decided to list some of the reasons and also explore what impact Citrix is having on the uplift in interest. 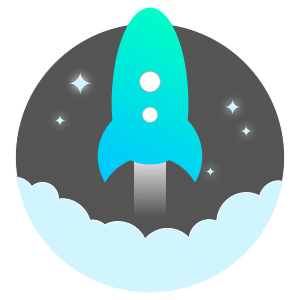 These are some that are driven by Microsoft:

Whilst moving current implementations of Citrix applications to App-V appears to be simple, the reality is that it can be quite resource intensive, making the migration a time consuming exercise and therefore costly.

Citrix say that since you’re getting Remote Desktop Services (RDS) Client Access Licenses to use XenApp you should be able to use App-V when it’s used on an RDS/XenApp server without any additional costs. That’s not strictly true for two reasons:

Despite these difficulties organisations are learning to overcome the hurdles to application virtualization and charging ahead with application streaming with MS App-V because of real benefits it delivers.